Humic acids are increasingly popular as soil conditioner. While many short-duration experiments have been done (see my earlier item), Ciarkowska and colleagues published about long-term effects. In a pot experiment the growth of celery (2 crops) and leeks (1 crop) was followed after one application of the commercially available Base Actosol® at the onset of the experiment. Humic acid at a rate of 6.2 g per 5-kg pot was applied in the form of Base Actosol®. This was compared with the application of farm-yard manure in an amount that lead to a similar dose of humic acids, and a control and a NPK-artificial fertilizer treatment. An additional treatment was a double dose of Base Actosol®. The total amount of N, P and K was made equal in all treatments except the control by amending additional amounts of artificial fertilizer. The experiment was carried out using a loamy sand and a clay loam, both with an organic matter content of about 1.7% and a pH between 5.1 and 5.4.

Posted on 22 November 2017by Aad Termorshuizen 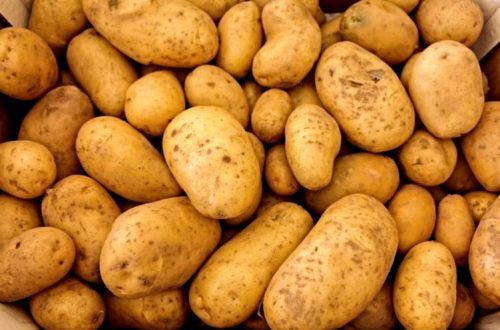