Rusts are pathogenic fungi that have infected crops since early agriculture. Well-known examples are stripe rust (Puccinia striiformis) and black rust (Puccinia graminis) in cereal crops. The study of rust fungi, in agricultural crops as well as in wild plants, became my professional hobby. In 2011 I published a book, together with Charlotte Swertz, about the 345 species of rust fungi occurring in the Netherlands. 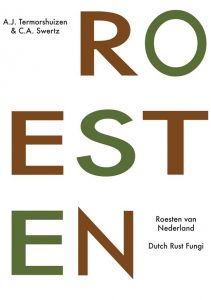 Dutch Rust Fungi, by Aad Termorshuizen and Charlotte Swertz (2011). An identification key for all 345 species of rust fungi occurring in the Netherlands. Richly illustrated, fully bilingual (Dutch and English), 423 pp.

If you’d like to order this book (€ 30 euros excluding postage) please send me an email.

Two pages from the book: 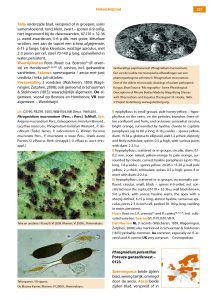 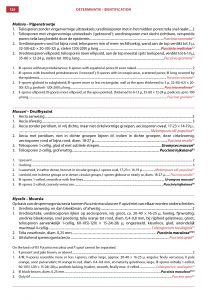