Humic acids are popular as biostimulant. On the effects of humic substances, Rose & al. published in 2014 a meta-review. Although plant growth appears to increase on average slightly more than 20%, they pointed to major gaps in most of the studies done, including:

There seems to be especially scope for improving the N- en P-efficiency of crops while effects on PGP (plant growth promoting organisms) and on micronutrients seems much less clear. Although the variation among studies is quite considerable, the authors cautiously conclude that an optimum dosis is around 22.5 mg/kg soil, which is equivalent to 45 kg/ha when applied to the 0-20 cm top soil.

Comments: The authors discuss only publications from 2011 or earlier, so the review was already out of date when the paper appeared. Soon an overview of the more recent literature will be presented.

Posted on 7 November 2017by Aad Termorshuizen 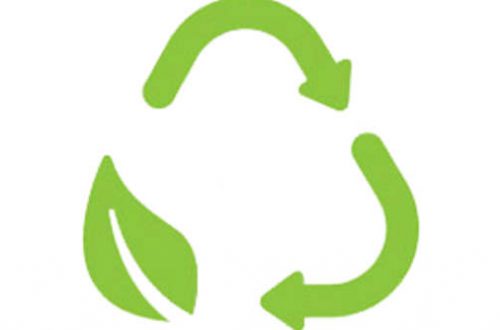 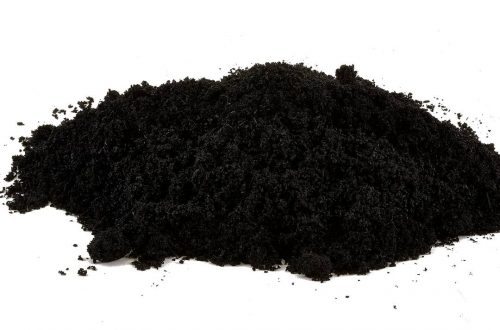 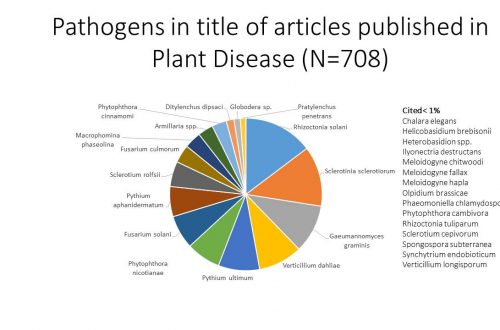 What to do against soil-borne pathogens?
6 December 2017