There is no doubt that mycorrhizal fungi are advantageous to many plants. For example, they provide nutrients (especially P, but also micro-elements) and water, and they promote soil structure. In agricultural soils, mycorrhiza are generally present. The current question is, should we in crop production take into account the mycorrhiza? This could be done in two ways: (1) by optimizing crop production or (2) by applying commercially available mycorrhizal products.
Two recent reviews summarize the current state of knowledge. In the review by Megan Ryan (The University of Western Australia) and James Graham (University of Florida) it is questioned whether we need to adapt plant production to maximize the mycorrhizal effects. And in the other review with Miranda Hart (University of British Columbia) as first author, the issue of applying mycorrhizal inoculants is considered. Here, I give a personal impression on both reviews, which are both available free of access.

General. Both reviews mention that promising effects of mycorrhiza on crop production prevail in literature. Hence, positive effects are more frequently reported than neutral or negative effects. And in spite of this optimism, both reviews see little prospects in practical applications of mycorrhizas.

Can crop management to promote the effects of mycorrhiza be useful? On first sight it seems logical that a mycorrhizal crop that is preceded by a non-mycorrhizal crop such as cabbage is disadvantageous to the mycorrhizal crop. And also that a reduced application of P fertilizer increases the mycorrhizal effects. However, Ryan & Graham say that at best there is a considerable variation in effects reported in the literature. Doubtless there are indeed effects of crop rotation and soil management on mycorrhiza, but these effects seem to be very limited relative to other effects like those on nutrients, soil structure and soil microflora.

Is the application of mycorrhizal inoculants useful? Also here the results are variable: they can be positive, neutral or even negative. But most studies don’t show effects on yield (quantity and quality) in field experiments. According to the authors, effects are only to be expected on heavily degraded soils, where mycorrhiza have been decimated. The authors are concerned about the apparently worldwide application of a few mycorrhizal products, because their effects on natural soil communities are not known. Therefore, they would prefer the use of locally collected strains of mycorrhizal fungi. They mention two types of possible applications: (1) where the substrate contains no mycorrhizal fungi (potting soils) and (2) strongly degraded soils. The authors also warn against the use of ‘natural’ inoculum collected from field soils since these can also contain soil-borne pathogens.

Conclusions. What can we do with this information? The difficulty is the variability in results. This means, I think, that we cannot say anything general about the usefulness of applying or promoting mycorrhizal fungi. We should wait for more scientific results that explain this variation. If a grower still would like to do something, then first I would recommend to analyze the mycorrhizal infection of the roots in an analytical lab. Best take a root sample in the middle of the growing season. If the roots are clearly colonized, then I would do nothing. If there is no infection, then perhaps the soil status of P is too high and to stimulate mycorrhiza it could be a target to lower the P status. If this then will be advantageous to the crop is something that is unclear according both reviews. Finally, the authors provide some useful hints about how to perform applied research on mycorrhiza.

Posted on 16 October 2018by Aad Termorshuizen 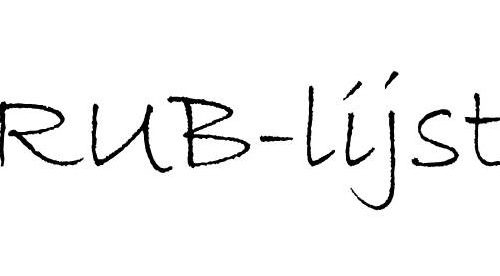 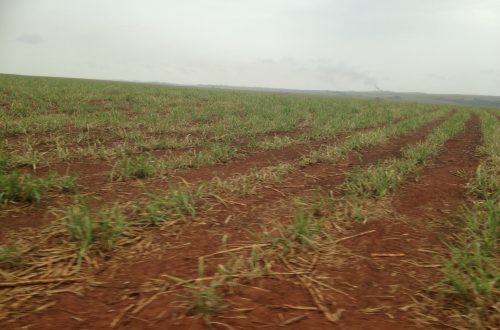