Research on the agronomic application of biochar was inspired on the high quality of the so-called “terra preta”-soils from the Amazon. This high quality appeared to be based on the high amounts of burned organic matter present in these soils. Research has focused on the mechanisms related to the high quality of these “terra preta”-soils and to attempts to “copy” these soils. This is done by amending soils with pyrolysed organic matter. During pyrolysis, organic matter is treated at high temperature under anaerobic conditions, which results in a kind of charcoal, the biochar. In the 2017 newsletter of RIVM (in Dutch) biochar was referred to as a soil improver. I think it is too early to say this. In the Netherlands, application of biochar is currently only taking place in some experiments, e.g. some coordinated by Delphy (in Dutch).

The (potential) advantages of biochar are easy to find on the internet (e.g. here). Briefly, the effects of biochar can be compared with organic matter amendements such as compost, except that biochar decomposes much slower, which makes it also a candidate for reducing the accumulation of greenhouse gases. So, are there only pros? No! There are serious issues to consider. Since they receive too little attention, I list here the most important ones:

Posted on 10 July 2018by Aad Termorshuizen 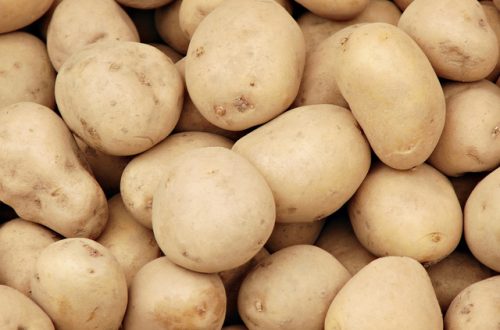 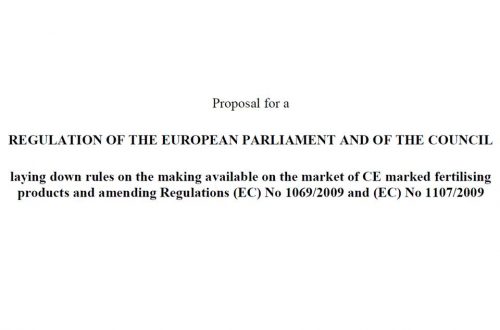 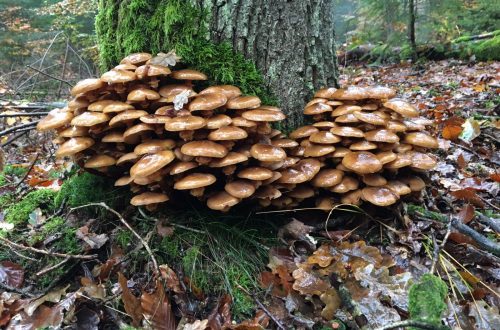 Armillaria in gardens in England
7 November 2017